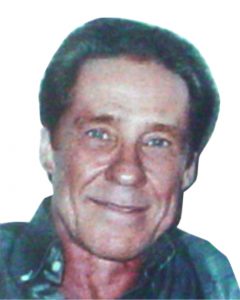 Open Heart Foundation Worldwide, Inc., an organization serving Filipino children and youth. This site gives information on what the organization is doing.

To our benefactors, partners, volunteers and beneficiaries, you are all part of the Open Heart family.

Through this website you will see what we do and how we carry out our program for the benefits of the children and youth we serve.

Addressing the rights to survival, development, protection and participation of Filipino children and youth is our greatest challenge and education is our most potent tool.