OPEN HEART FOUNDATION WORLDWIDE INC. is a not for profit, non-stock, non-government organization founded by Robert LeGore, an American barrister who served as a public defender for youth offenders in the USA. He believed that if children and youth were given the opportunities and experiences by which to develop their potentials they become self-directed, responsible, creative and productive members of society. Robert LeGore, together with a Chinese educator and three Filipinos who believed in the inherent worth and dignity of every child established the FOUNDATION for the realization of this vision.

Empowered children and youth who realize their worth and dignity and are equipped with the wisdom to be self-directed, responsible, creative and productive members of the society.

To provide opportunities and experiences to develop the potentials and capabilities of children and youth. 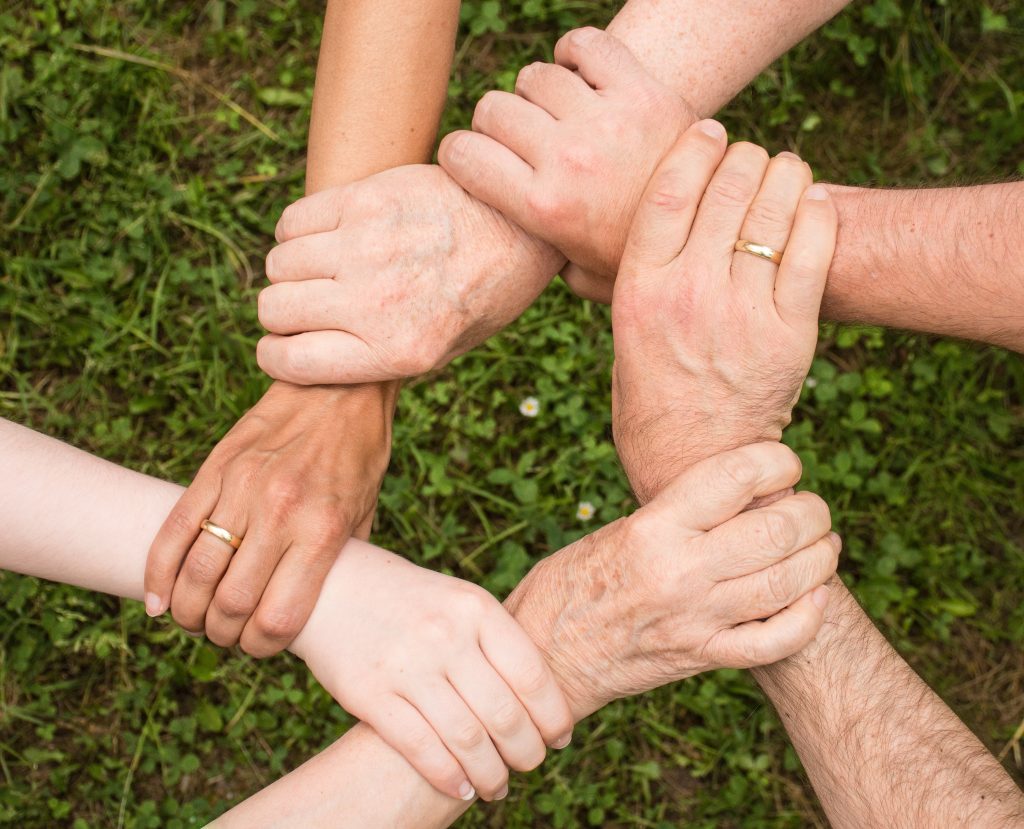 In the years that he travelled to see the world, South East Asia was his target but the Philippines was never in his itinerary because of the political situation then. But fate would have it, that he landed in the Philippines. Mt. Pinatubo erupted and the plane that was taking him to Bangkok had an emergency landing in Cebu, an island south of Manila.

While having dinner in Cebu, he met another passenger by the name, Exclamado, a well-known Filipino–American publisher in San Francisco, California. They talked about people, events and places and intrigued by the publisher’s description of Manila, Robert soon found himself roaming the streets of Manila. In the streets of Manila, he found the Filipino children different from those in other parts of the globe. Despite their poverty, he said, they are friendly, they smiled at strangers and their eyes glimmer with hope. He was inspired by the children’s resilience. He befriended them and listened to their dreams of a brighter future. This inspiration from the children gave birth to the Open Heart Foundation Worldwide, Inc. in June 1992.